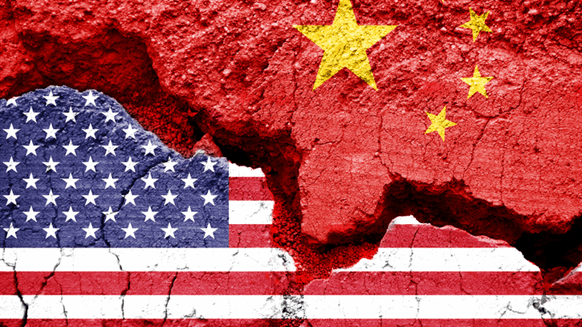 The United States ‘abruptly’ demanded that the Chinese Consulate-General in Houston cease all operations and events.

On July 21, the United States “abruptly” demanded that the Chinese Consulate-General in Houston cease all operations and events, the Chinese embassy in the U.S. has confirmed.

“China strongly condemns and firmly opposes such an outrageous and unjustified move which sabotages China-U.S. relations,” the Chinese embassy said in a government statement on Thursday.

“We urge the U.S. side to immediately revoke this erroneous decision. Otherwise, China will have to respond with legitimate and necessary actions,” the embassy added in the statement.

“China continues to exploit the open and collaborative research environment in the U.S., robbing hard-working scientists of their intellectual property and innovative discoveries,” Brouillette said in a statement posted on Twitter.

“It’s theft, plain and simple. This behavior will not be tolerated by the United States nor the department of energy,” he added.