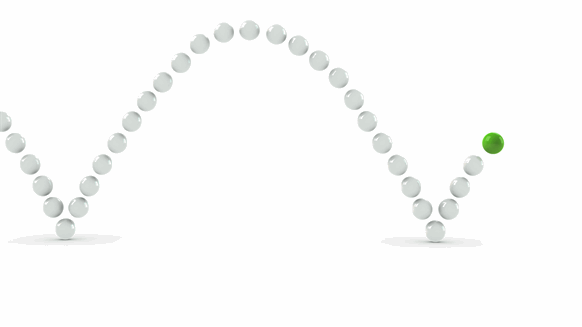 The price of reformulated gasoline (RBOB) moved in the same direction of the crude benchmarks Thursday. The August RBOB contract settled at $1.88 per gallon, reflecting a 2.5-cent increase.