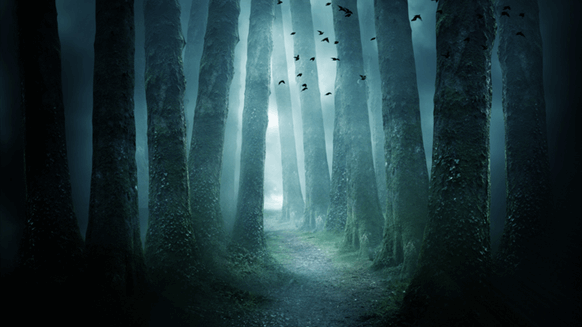 Oil held its biggest loss in a week as signs that growth is slowing in major economies overshadowed the longest run of declines in U.S. crude stockpiles since the start of 2018.

(Bloomberg) — Oil held its biggest loss in a week as signs that growth is slowing in major economies overshadowed the longest run of declines in U.S. crude stockpiles since the start of 2018.

Futures in New York edged higher after losing 1.6% on Wednesday, snapping a three-day gain. A gauge of American factory activity fell to the lowest in almost a decade and a German manufacturing index slumped to a seven-year low, putting Europe’s largest economy at risk of recession. U.S. crude inventories declined for a sixth week, the Energy Information Administration reported Wednesday, while production dropped the most since October 2017 in a reading that was affected by the impact of storm Barry.

Crude has fallen around 15% from late April as an extension of output cuts by the Organization of Petroleum Exporting countries and rising tension in the Persian Gulf failed to ease fears of a looming supply glut. The U.S. and German factory indicators come after a report last week showing Chinese economic growth falling to the lowest level in data going back to the early 1990s.

West Texas Intermediate for September delivery added 21 cents, or 0.4%, to $56.09 a barrel on the New York Mercantile Exchange as of 7:22 a.m. in London. The contract has fallen 4.1% in July, and is on track for only its second monthly loss this year.

Brent for September settlement rose 21 cents to $63.39 on Wednesday on the ICE Futures Europe Exchange after closing down 1% on Wednesday. The global crude benchmark is trading at a $7.30 premium to WTI.

The IHS Markit Manufacturing PMI for the U.S. fell to 50 in July from 50.6 in June, trailing all estimates in a Bloomberg survey, adding to evidence the American industrial sector is losing momentum. In Germany, a factory PMI dropped to 43.1 from 45.

U.S. crude inventories fell by 10.8 million barrels in the week through July 19 to the lowest since late March, the EIA reported, even as refinery runs dropped to a seven-week low. The impact of the falling stockpiles may have been offset by Iran saying it will make “utmost efforts” to allow the safe passage of tankers in the Persian Gulf.